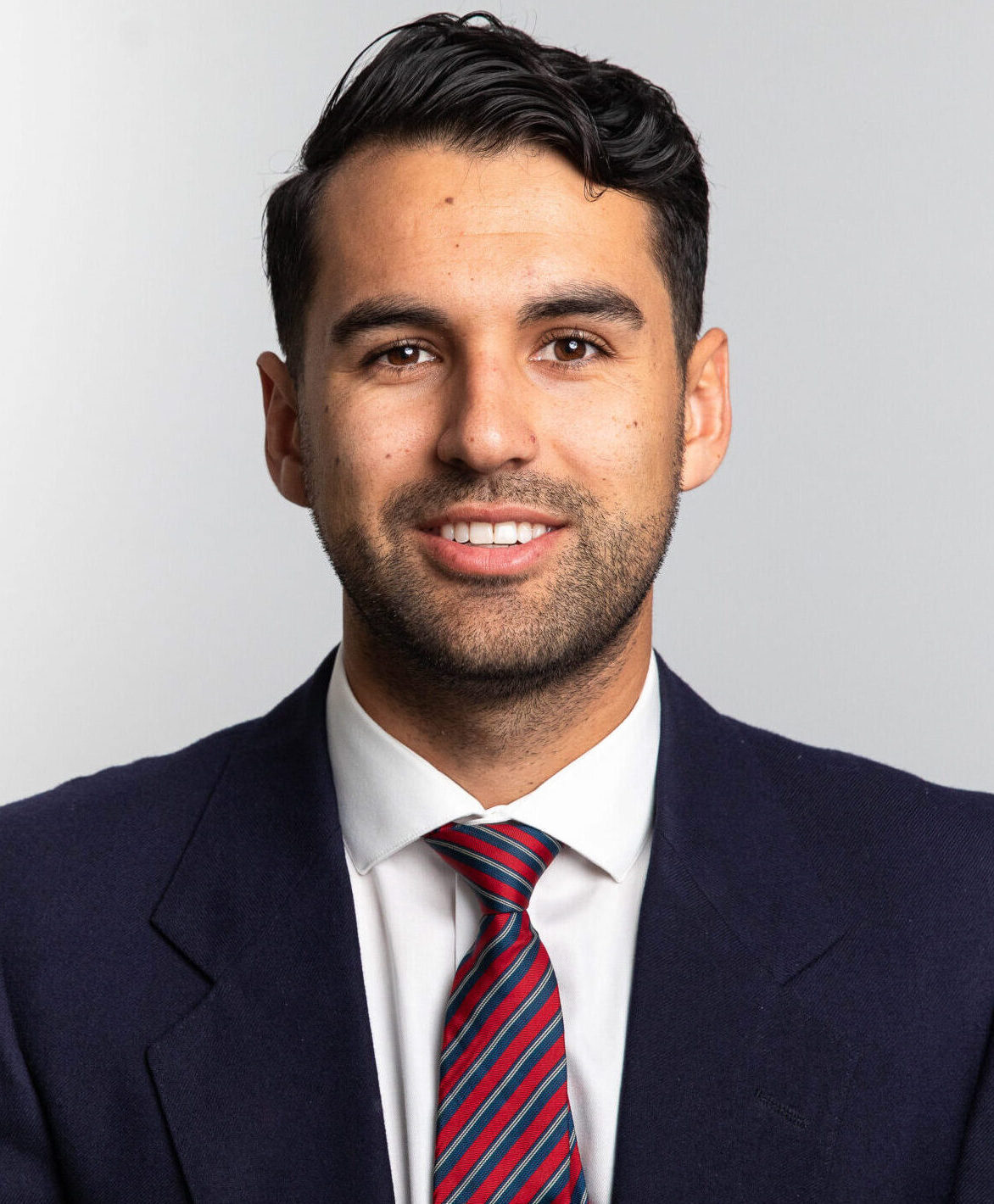 As an avid sports fan, Josh became interested in labour and employment law by following the legal disputes that would emerge between professional sports organizations and their opposing player unions. With an undergraduate degree in media production and prior work experience in sports broadcasting, Josh chose to marry these two interests by pursuing a law degree at Western University.

At law school, Josh became increasingly interested in workplace law given the daily impact it has on the lives of workers, as well as the political and social issues underlying the field. As such, Josh chose to pursue a career as an employment lawyer after completing his degree. Before joining Persaud Employment Law, Josh completed his articles and worked as an associate at a leading management-side labour and employment firm in Toronto.  Josh advises employers and employees in all areas of employment law and has particular expertise in wrongful dismissal litigation and advising management clients on their various statutory obligations.

Outside of work, Josh can be found eating at a variety of Toronto’s local restaurants in Chinatown.

Text Now
Click here to chat with us as soon as we are available!